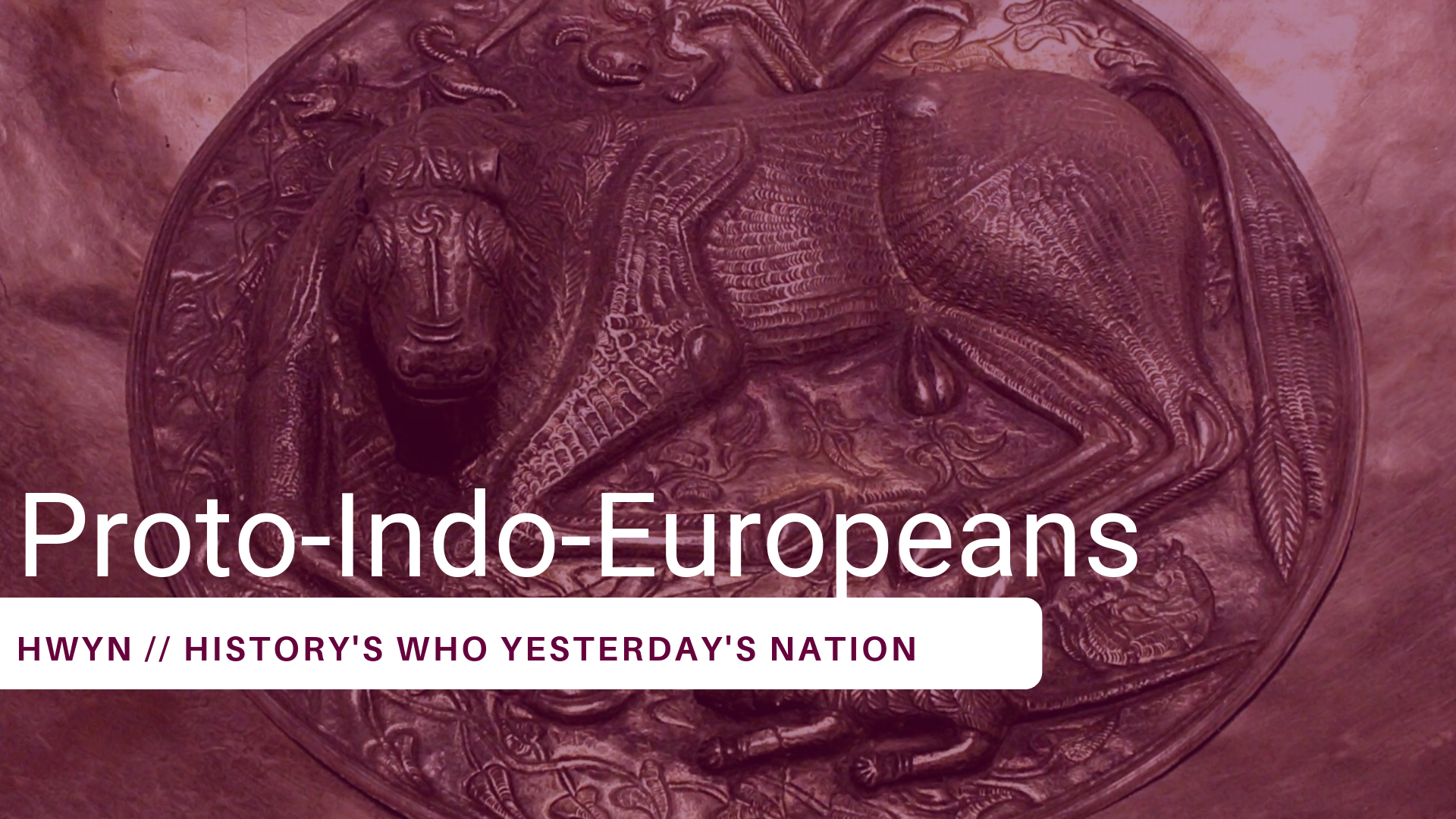 Many theories exist about where the original homeland of the Proto-Indo-Europeans was located. Some believe the ancient Aryans were indigenous to the Indian subcontinent, and was formed sometime near the 6th millennium BC. Others propose the Paleolithic Continuity Theory, which claims the language and culture formed as far back as 40,000 years ago during the upper Paleolithic period, when Homo sapiens arrived on the European continent. The Near Eastern model is another popular alternative, which states their origin point was ancient Armenia, in eastern Anatolia, the southern Caucasus and northern Mesopotamia. However, the majority of historians, anthropologists and linguists are divided between two camps. First is the Anatolian hypothesis, which identifies their original abode to be in northern Anatolia, near the year 8,000 bc. The second is the steppe hypothesis, which places their homeland in the area north of the Black Sea and Caspian Sea, around 4,000 BC.

While the origin of the Proto-Indo-European peoples may be hotly contested, a lot of information is widely agreed upon. Thanks to surviving texts of ancient authors and newly discovered archeological artifacts, we have access to an incredible amount of information about the evolution and migration of the Indo-European language and culture. Genetics is one form of modern technology that has allowed us to dive deeper into the movements of proto-Indo-Europeans and their descendants. The YDNA haplogroups R1a, R1b and their subclads show high concentrations in far flung areas of Europe and Asia. DNA testing has provided substantial evidence of mutually inherited links between the Atlantic European population of Ireland and Portugal, peoples of the Russian steppe, areas of Iran, Afghanistan, Northern Mesopotamia, Turkey, the Zagros Mountains, and those in South Asia, along the Indo-Gangetic Plain.

There are several Proto-Indo-European settlements from which scholars have gathered valuable information. One of the first is the copper age Yamnaya culture or Ochre Grave culture that was once located in the Northern plains of the Ural and Dniester rivers. They are likely to have been an admixture of Caucasian and Eastern European hunter gatherers, who quickly spread into nearby regions, forming the people groups of the Danube Valley, Anatolia, the north western European Corded Ware culture and northern Greece. They also eventually spread east, forming the Andronovo and Sintashta cultures of the Ural mountains, the Abashevo culture near the Volga and Kama rivers of Samara and the Tocharian populations of the Tarim Basin. These copper and early bronze age cultures soon developed into the more familiar civilizations popularized by the stories of ancient historians and philosophers. In the West, they became the Hittites, Lydians, Greeks, Celts, and the proto-Slavic, Germanic and Baltic populations of northern Europe. In the East, they formed the Indo-Iranian civilizations of the Medes, Persians, Cimmerians, Bactrians, Sogdians, Parthians, Vedic Indo-Aryans and Scythians.

Even though these groups migrated far across the lands of Eurasia, they seemed to carry many of the same traditions and belief systems with them. Though slight variations formed, the core of their practices remained very similar. Kurgans or burial mounds frequently dotted the landscapes of their territories, as did rituals involving horse and cattle sacrifices. Indo European cultures also often portrayed themselves riding on horseback, with bow and arrow in hand and sword at their side. Wheels were also very important, as many Indo-European steppe peoples were nomadic tribes who lived in tents pulled by large wagons. Their pantheons included a storm God figure who served the role of “sky father” and a Goddess of the morning sun. They also held in high esteem the deities associated with the sun and moon, and their companions, twin horse riders. It was also common for them to divide their society into three or four class divisions, the priests or clerics, the farmers and the warriors. Also, each tribe was normally headed by a chief who also served as the high priest, on whom the people depended upon to appease the Gods. The success or failure of his abilities meant the difference between victory in battle and abundance in the fields, or enemy defeat, famine and death. Cattle also played a prominent role in the function of society, and the number of cows a family had, determined their   perceived wealth and stature in society. They also raised sheep and goats and practiced agriculture.

The migration patterns and historical developments of these tribes and nations is reflected in their speech and written languages. For instance, the primary God of the proto-Indo-Europeans was the Sky Father, or “Dyeus Phater”. And in this name, one can see the roots of the Greek Zeus, the Sanskrit “Dyaus Pita” and the Roman “Jupiter”. The word for wheel in indo European is “Keklos”, in Vedic Sanskrit it’s “cakra”, in Greek “kuklos” and in Croatian it is called “kolo”. Cattle in Indo-European is peku, while the Vedic term is “pasu”, the latin derivation is “pecu”, which eventually evolved into the roman word for money, “pecunia”. There are countless other examples found in all languages who share an affinity with proto-Indo-European peoples including most ancient Anatolian, Balto-Slavic, Indo-Iranian, Hellenic, Italic, Tocharian, Celtic and Germanic languages including English. Altogether, there are around 450 known Indo-European languages, one of which is spoken by more than 3 billion people across the world.

0 comments on “The Proto-Indo-Europeans”